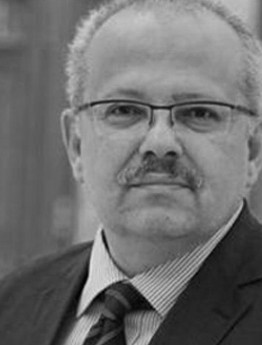 Mohamed Osman Alkhosht prior assuming his current role, he served as Professor of philosophy of religion and modern and contemporary doctrines, Vice President of Cairo University for Education and Student Affairs (2016 - July 2017) ,Egyptian Cultural Counselor at the Egyptian Embassy in Riyadh and Head of the largest educational mission abroad in the Kingdom of Saudi Arabia (2013-2015) and Director of the Cairo University Center for Languages ​​and Translation (2010-2013).

Four books on his thought and scientific contributions were published in Arabic and English, written by dozens of Egyptian and Arab university professors and foreign editors.

Currently he is an Editor-in-chief of Hermès Magazine, a scientific journal in the humanities and social sciences.