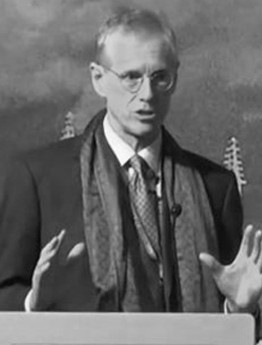 Nick Rawlins is Professor of Behavioural Neuroscience at the University of Oxford and was appointed Pro-Vice-Chancellor for Development and External Affairs in October 2010.  Professor Rawlins completed both his BA and DPhil at Oxford. His research spans areas including the neural basis of memory, brain degeneration, pain and anxiety, and he has published widely in these fields. He was elected Fellow of the Academy of Medical Sciences in 2006 and Fellow of the British Psychological Society in 2010. Professor Rawlins was Associate Head of Oxford’s Medical Sciences Division from 2008 until taking up his present post. He was a Junior Research Fellow at University College and then a Senior Research Fellow there before taking up a tutorial Fellowship which he held for more than 20 years, as University Lecturer and Sir Jules Thorne Tutorial Fellow.  He moved to Wolfson College as the Watts Professor of Psychology and a Professorial Fellow in 2007.  He stood down from the Watts Chair on accepting the appointment as Pro-Vice-Chancellor but he remains at Wolfson College.