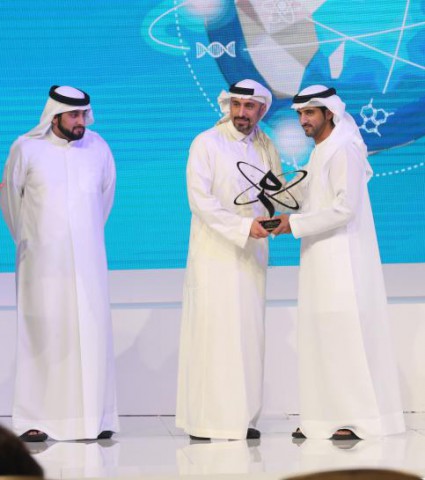 Ahmad Alshugairi received a quarter million US dollars, being one of the most influential and motivating persons for the Arab youth, 12 million following him on Twitter.

He published several books, including “Khawater from Japan” which was about the fifth season of his popular television show.

In recognition of his achievements, he won the Best youth media personality in the third youth media forum in Jordan, and he was placed 143 in a list of 500 of the most influential Arab figures in the Arab world according to a survey published by Arabian Business magazine.