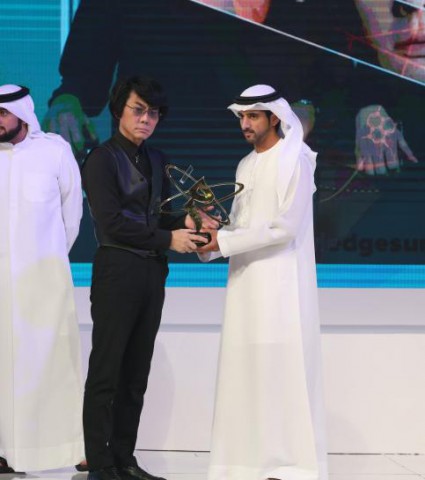 Hiroshi Ishiguro received a quarter million US dollars of the value of the knowledge Prize. He is also the author of more than 300 scientific research studies in detection systems and devices, and interactive robots. He has developed many of the robots that have been able to reap international awards.

His research interests include distributed sensor systems, interactive robotics, and android science. He has published more than 300 papers in major journals and conferences, he has developed many humanoids and androids. These robots have been reported many times by major media, such as Discovery channel, NHK, and BBC.

He received the best humanoid award four times in RoboCup, in addition to other international awards.