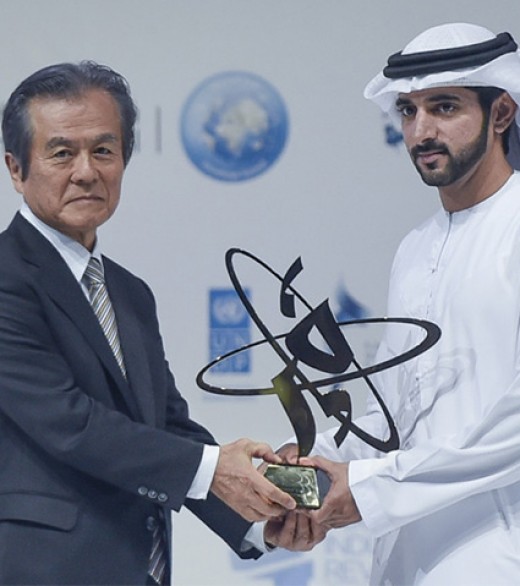 Chairman of the Institute of Mitsubishi Research Institute

Dr. Komiyama is credited with establishing a Center for Knowledge Structuring in 2007 and for being one of the key people behind the “Sapporo Sustainability Declaration (SSD).” He founded a network in 2010 named “Platinum Society Network”, which defines a plan for global sustainability based on a growth strategy. This network has attracted more than 90 enterprises, 160 local governments and 70 individuals as members. It also orchestrates many initiatives and projects to achieve a “Platinum Society” where people can enjoy a better quality of life.

Dr. Komiyama’s original scientific research, his remarkable global and local contribution initiatives, and his commitment to knowledge-sharing, have been praised by his peers around the world.