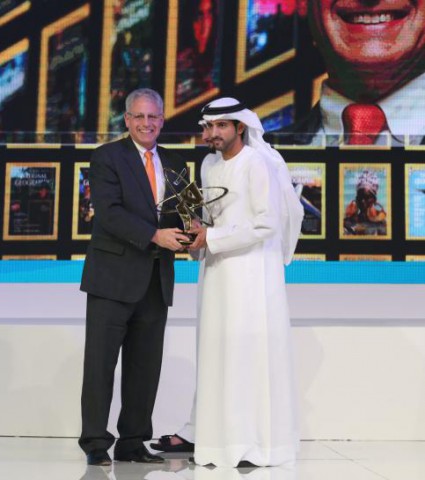 The National Geographic received half of the prize; half a million US dollars for its prominent role as one of the most important channels for disseminating knowledge in the world.

Since its creation in 1997, it managed to dive with man into the deepest oceans, take him for a ride on the surface of the earth and underground. It took him away to discover planets and galaxies, focusing on the most important events in ancient history with historical characters and great events, in an attempt to monitor all that is new in modern technology or in biology.