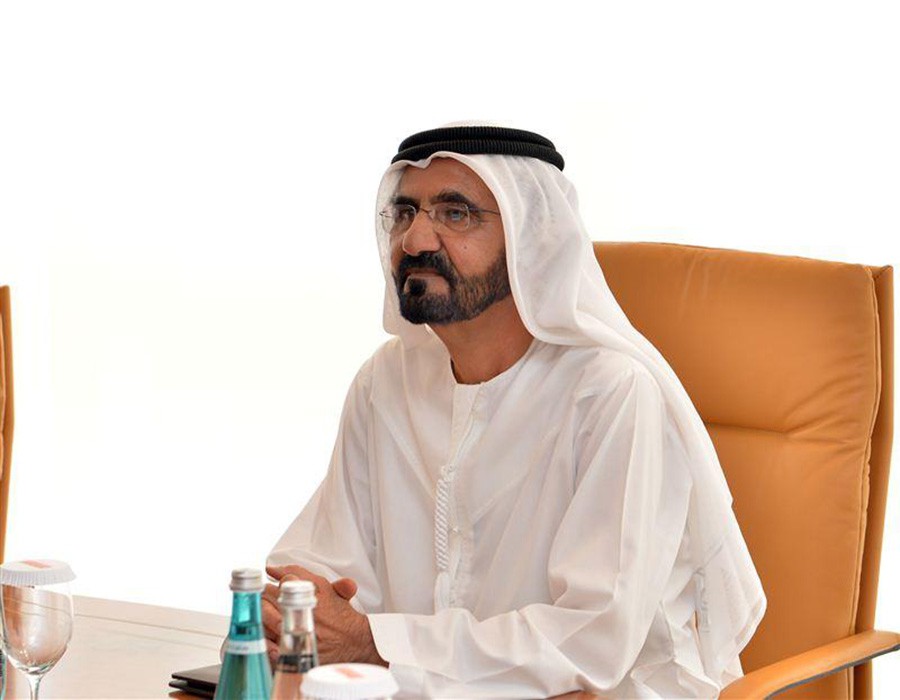 Pursuant to the Decision, members of the new Board include Jamal Khalfan bin Huwaireb, Vice Chairman of the Board, and representatives of United Arab Emirates University, Cairo University, Nanyang Technological University, Oxford University and National Geographic. The Board serves for a renewable term of three years. This Decision is effective from the date of issuance and will be published in the Official Gazette.

‘Mohammed bin Rashid Al Maktoum Knowledge Award’ is an annual award that recognises significant contributions to the advancement of knowledge and encourages individuals and entities to innovate. The award also aims to contribute to the development of a knowledge-based economy.