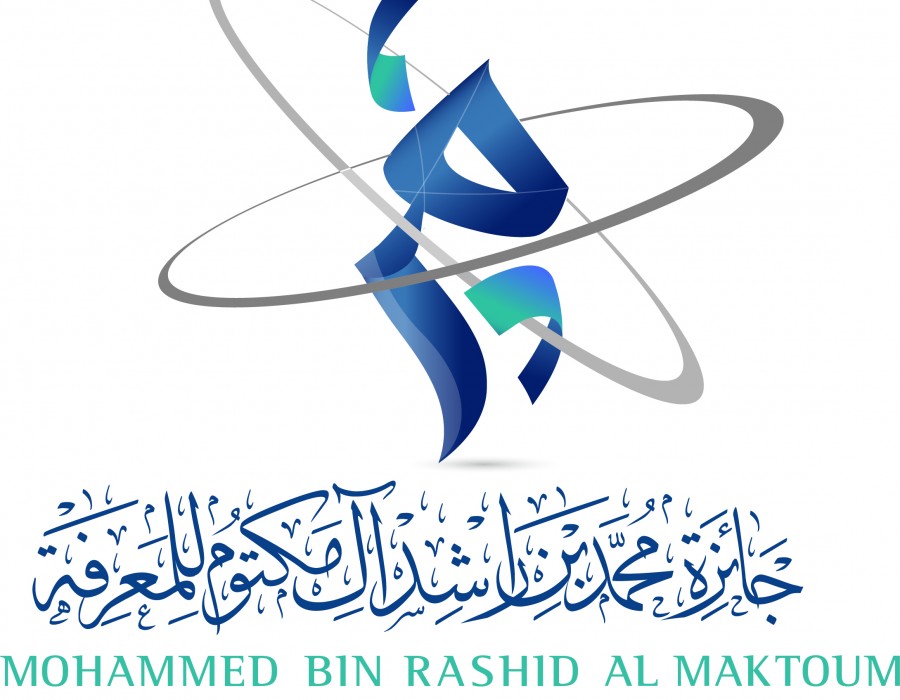 Held under the patronage of His Highness Sheikh Ahmed bin Mohammed bin Rashid Al Maktoum, MBRF Chairman and Chairman of the MBRKA Board of Trustees, the Award seeks to honour individuals or organisations who have made impactful contributions on all sectors of knowledge locally and internationally. THE KNOWLEDGE AWARD sheds light on the accomplishments of knowledge pioneers from around the globe, promotes innovation in the Arab region and the wider world, underlining the role of knowledge as a key component in building prosperous communities that can drive sustainable development.

The Foundation will begin receiving nominations from the UAE and abroad on www.knowledgeaward.com, where individuals, institutions, government entities, companies, associations, as well as local, regional, and international organisations can share their achievements within one of the Award’s categories, namely: development; innovation; entrepreneurship; creativity; development of academic institutions; scientific research; printing, publishing, and documentation; and information technology. Applications will continue to be received until June 30, 2019, with winners of the Award set to be announced at the Knowledge Summit 2019.

His Excellency Jamal bin Huwaireb, CEO of MBRF and Secretary-General of the Award, asserted: “The Mohammed bin Rashid Al Maktoum Knowledge Award has succeeded over the course of five years in highlighting the importance of knowledge and its role in improving the lives of individuals, organisations, and communities, empowering them to play an effective role in development. This stems from the vision of our wise leadership to incentivise creative people in all knowledge sectors.”

“The prestigious Award has also consistently highlighted remarkable knowledge achievements, which have significantly contributed to the production and dissemination of knowledge worldwide,” H.E. bin Huwaireb added. “Now in its sixth edition, the Mohammed bin Rashid Al Maktoum Knowledge Award is looking forward to even greater turnout from knowledge makers – be they individuals or organisations – who have made their mark in their communities and dedicated their efforts to serving humankind and its prosperity.”

“We call on all those who meet the submission criteria to come forward and present inspirational knowledge projects and initiatives for future generations,” H.E. concluded.

The entry criteria for the Mohammed bin Rashid Al Maktoum Knowledge Award stipulate that individuals or organisations applying should have made a significant and measurable contribution to knowledge production and dissemination within one of the Award’s categories. Candidates must submit their applications on the MBRKA website before the deadline.

Furthermore, submissions should be accompanied by letters from referees with expertise in the field, as well as supporting documents. The content of the submissions must adhere to standards and ethics of scientific research, integrity and intellectual property rights.