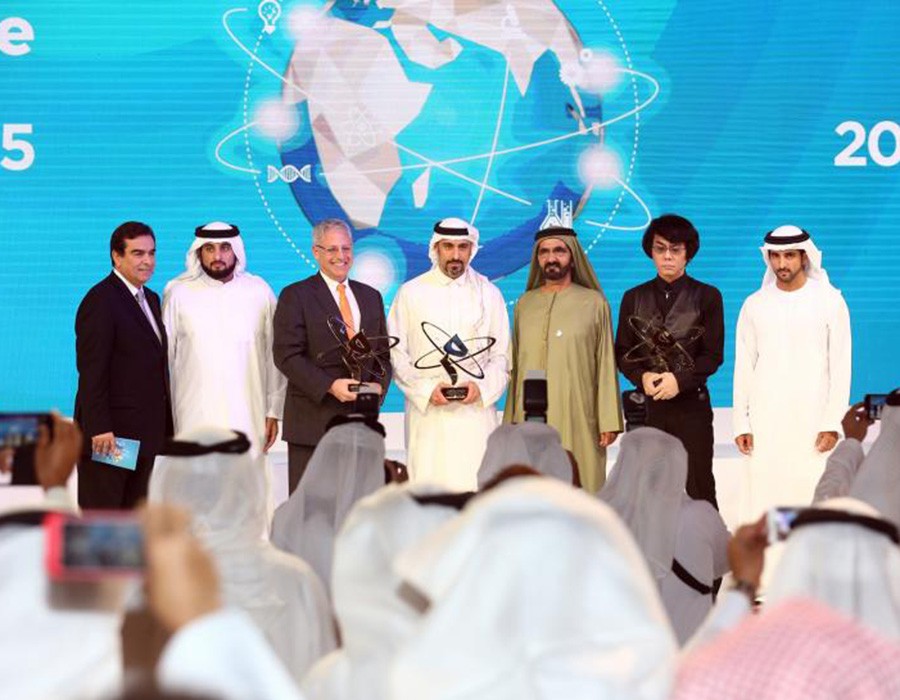 The submissions can be made online at www.knowledgeaward.com until August 31, 2017. The website has been witnessing significant interest from participants, both local and international, including several eminent individuals and knowledge leaders who have made commendable contribution in disseminating knowledge.

His Excellency Jamal bin Huwaireb, CEO of MBRF and Secretary-General of the Award, said that the positive response to the Awards, underlined by the significant turnout from across the world, highlights that sharing knowledge has no limits. “Creativity and excellence is rooted in the Arab world, and it is important that we extend support and encouragement to the individuals to build knowledge-based societies.”

HE added: "We invite all creative individuals and institutions that have not entered the award, and from all over the world, to participate in the fourth edition of the Mohammed bin Rashid Al Maktoum Knowledge Award. Together, we can highlight the creativity and spirit of human generosity in the field of knowledge, and open new horizons for our youth. The Award will motivate and set examples for our youth to become contributors themselves to the knowledge economy, and in turn, be active partners in developing their communities.”

Submissions can be made in several categories including: Individuals from within the UAE or from outside, local, regional or international organisations, such as academic institutions, government entities, corporations or NGOs. It is not permitted to nominate someone for a posthumous MBRKA.

Any individual or entity that has made significant and measurable contributions to the knowledge industry can be nominated – and all entries are to be made only through the website. The entries must be accompanied by reference letters from referees, who have the required expertise in the field of nomination. The entries must also be accompanied by supporting documents about the nominee’s contribution to knowledge. Further, the nominations must adhere to the standards and ethics of scientific research, integrity and intellectual property.

The award categories include: knowledge, development and innovation; developing academic and research institutions; information and communication technologies (ICT); printing, publishing and documentation (both paper-based and electronic); as well as other fields specified by the Award’s Board of Trustees.

Applications must be in Arabic or English only. Entries that do not meet all the requirements will not be considered. MBRKA’s Board of Trustees is entitled to withdraw the Award from any party in the event of breach of any conditions, or of scientific research standards, ethics, scientific integrity, intellectual property, or any other breach the Board deems substantial and significant.