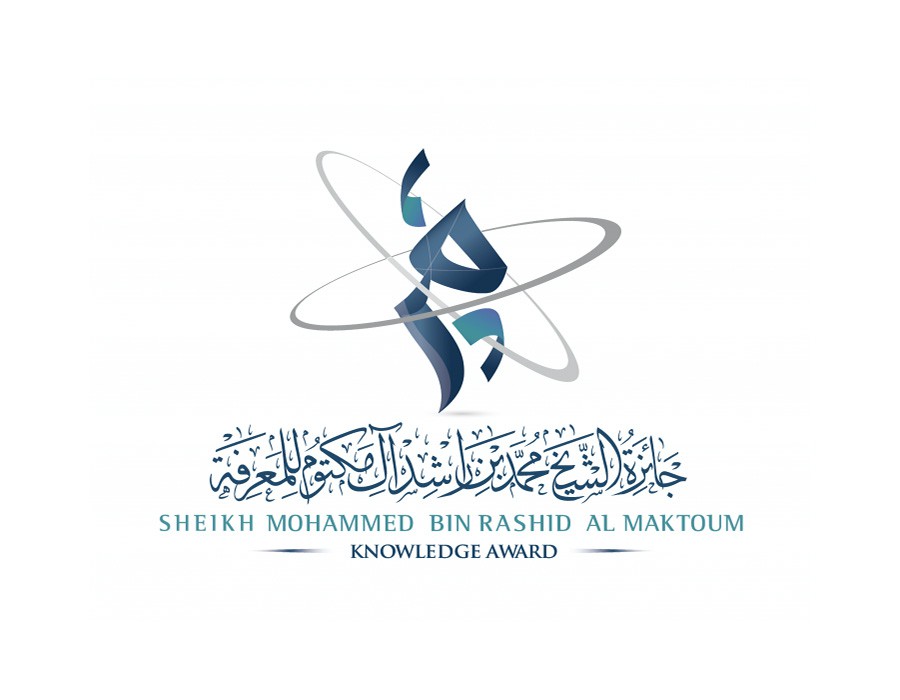 The winner of this year’s Mohammed Bin Rashid Al Maktoum Knowledge Award will be announced during the Knowledge Summit 2015, as the award honours a global figure for key contributions in the field of knowledge. MBRF is organising the second edition of the Summit this year under the theme, ‘The Way to Innovation’, from December 7 to 9 at the Grand Hyatt Hotel in Dubai.

During the first edition of the Knowledge Summit last year, His Highness Sheikh Mohammed directed the launch of the US$ 1 million award to raise awareness about the importance of dissemination, transfer and production of knowledge in sustainable development and prosperity of the people.

His Excellency Jamal bin Huwaireb, Managing Director of MBRF, said: “Mohammed Bin Rashid Al Maktoum Knowledge Award helped draw international attention to the first knowledge event of its kind in the region. Certainly, the launch of an annual award bearing the name of His Highness Sheikh Mohammed reflects the keenness of the Emirate of Dubai and its leadership in honouring global achievements in the field of knowledge. The award will contribute to the process of comprehensive development, support the concepts of innovation and creativity in all fields and encourage innovators to aim for greater level of excellence.”

In line with the theme of the Knowledge Summit, ‘The Way to Innovation’, the Foundation has organised sessions and events to explore the role of innovation in the dissemination of knowledge and is participating in the UAE Innovation Week this year.

During the first edition of the Knowledge Summit in 2014, the US$ 1 million award was shared between Sir Tim Berners-Lee, inventor of the World Wide Web, and Jimmy Wales, founder of Wikipedia, for their outstanding efforts to build the largest platforms in the dissemination and transfer of knowledge which contributed to the promotion of knowledge in the modern era. The award was presented to the Laureates by HH Sheikh Ahmed bin Mohammed Bin Rashid Al Maktoum, Chairman of, Chairman on MBRF. The awarding ceremony was attended by HH Sheikh Mohammed bin Rashid Al Maktoum.

The Knowledge Summit 2015 sessions will discuss several key topics, including education, information technology, and scientific research. It will host a group of experts, ministers, scientists and specialists in these fields to discuss the most important developments and challenges in the knowledge domain, and look at ways to enable the Arab societies to spread the concepts of creativity and innovation among the people.