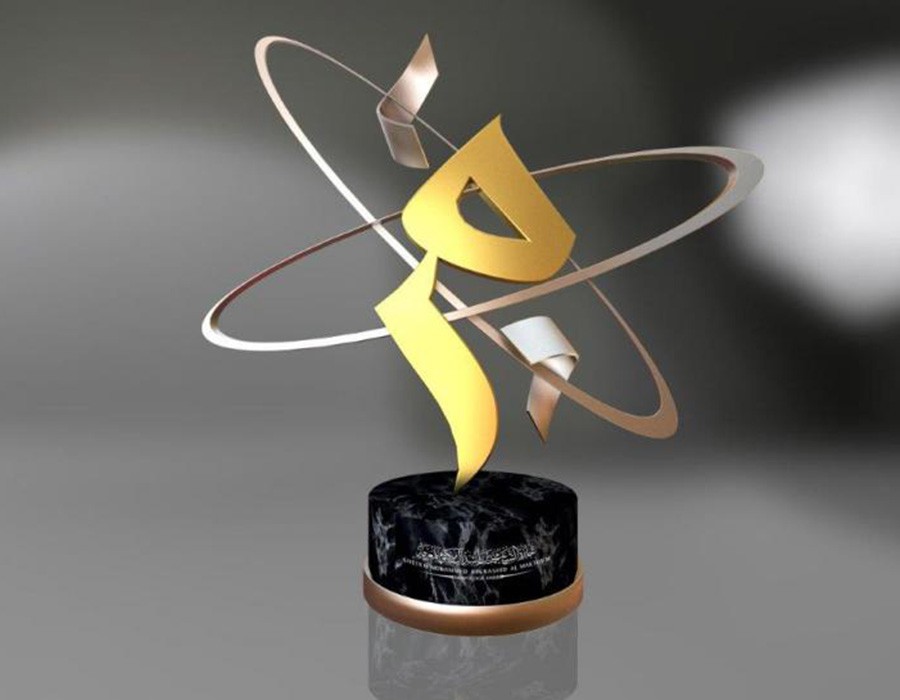 According to the decree, the award shall be given in December of every year by the Mohammed bin Rashid Al Maktoum Foundation.

Under the decree, a board of trustees shall be named for the award, after which, a secretary general for the board shall be appointed by the board's head.

The board members shall be appointed for a period of three renewable years through a resolution by the Ruler of Dubai.

The decree specifies that all individuals, as public and private bodies who meet the requirements shall be eligible for the award.