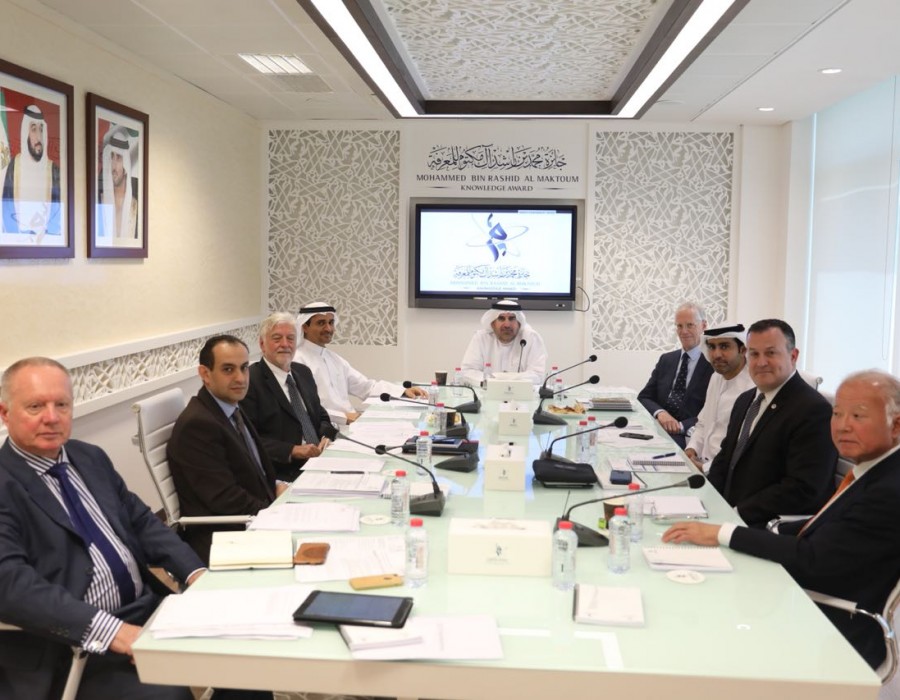 Following the closing of submissions, the entries will be reviewed by the Board of Trustees of the Award to announce the winners during the ‘Knowledge Summit 2019’, the leading event organised by the Foundation.

Over the past four months, the award website www.knowledgeaward.org , has been receiving applications from all countries of the world. The majority of the submissions are from individuals outside the UAE with their main focus on the fields of development, leadership and innovation. The submissions also cover the development of educational institutions and scientific research, communication technology, printing & publishing and paper & electronic documentation in addition to accomplishments in the areas of medical innovation, training and human resources development.

Individuals, government entities, companies, associations, and organizations from the UAE, the region and across the world can submit applications for the Award in various categories including: development, innovation, entrepreneurship, educational institutions development, scientific research, printing and publishing and documentation.

His Excellency Jamal Bin Huwaireb, Vice Chairman of the Board of Trustees and Secretary General of the Award, urged all individuals, institutions and knowledge leaders from around the world to participate in the Award with only a few days left to submit their applications. He called for submissions that highlight inspiring experiences in the Arab region and the world that would serve as an example and model for young people and future generations in the pursuit of excellence. Bin Huwaireb emphasized that the Award seeks to showcase successful models that promote hope and optimism in human capabilities to create societies based on knowledge, which is the cornerstone of sustainable cities and countries.

The nomination criteria for the Mohammed bin Rashid Al Maktoum Knowledge Award stipulate that individuals or organisations applying should have made a significant and measurable contribution to knowledge production and dissemination within one of the Award’s categories. Candidates must also submit their applications on the MBRKA website before the deadline.

The content of the submissions must adhere to the standards and ethics of scientific research, integrity and intellectual property rights. The Award is open to individuals or organisations that have won the prize in previous years, provided they meet the required criteria.

The Award’s Board of Trustees include H.E. Jamal bin Huwaireb as Secretary General, as well as representatives from United Arab Emirates University, Cairo University, Singapore’s Nanyang Technological University, the University of Oxford, and National Geographic.