The Way to Innovation

Organised by the MBRF, the Summit will focus on innovation as the main theme of discussion in various sessions and workshops aimed at creating innovative solutions for sustainable development of communities. It will attract wide participation, bringing together international and regional knowledge influencers, experts and stakeholders and thought-leaders.

Organised as the ‘First Knowledge Conference’ in its first edition, the major knowledge event has taken on a bigger stature this year as the ‘Knowledge Summit’, under the directives of Sheikh Ahmed bin Mohammed bin Rashid Al Maktoum. The decision to expand the scope in terms of sessions and topics of discussion has been taken in view of the keen interest shown by leading regional and international figures to participate in the second edition of the event this year.

The Knowledge Summit 2015 will focus on the following key pillars: Education, Information Technology, Media and Film Industry as well as Scientific Research. 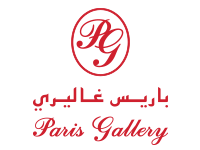 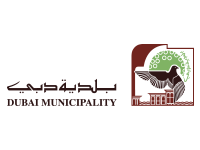 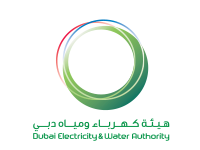 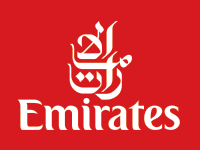 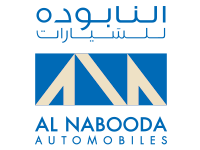 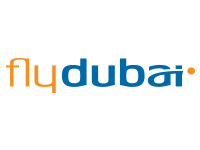 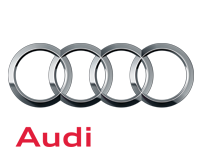 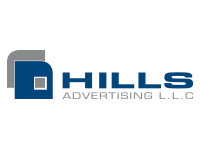 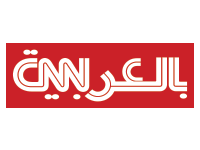 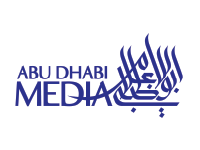 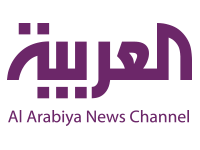 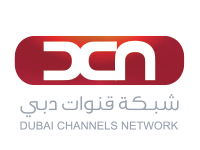 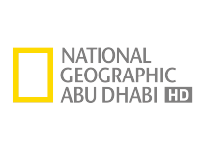 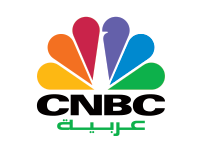