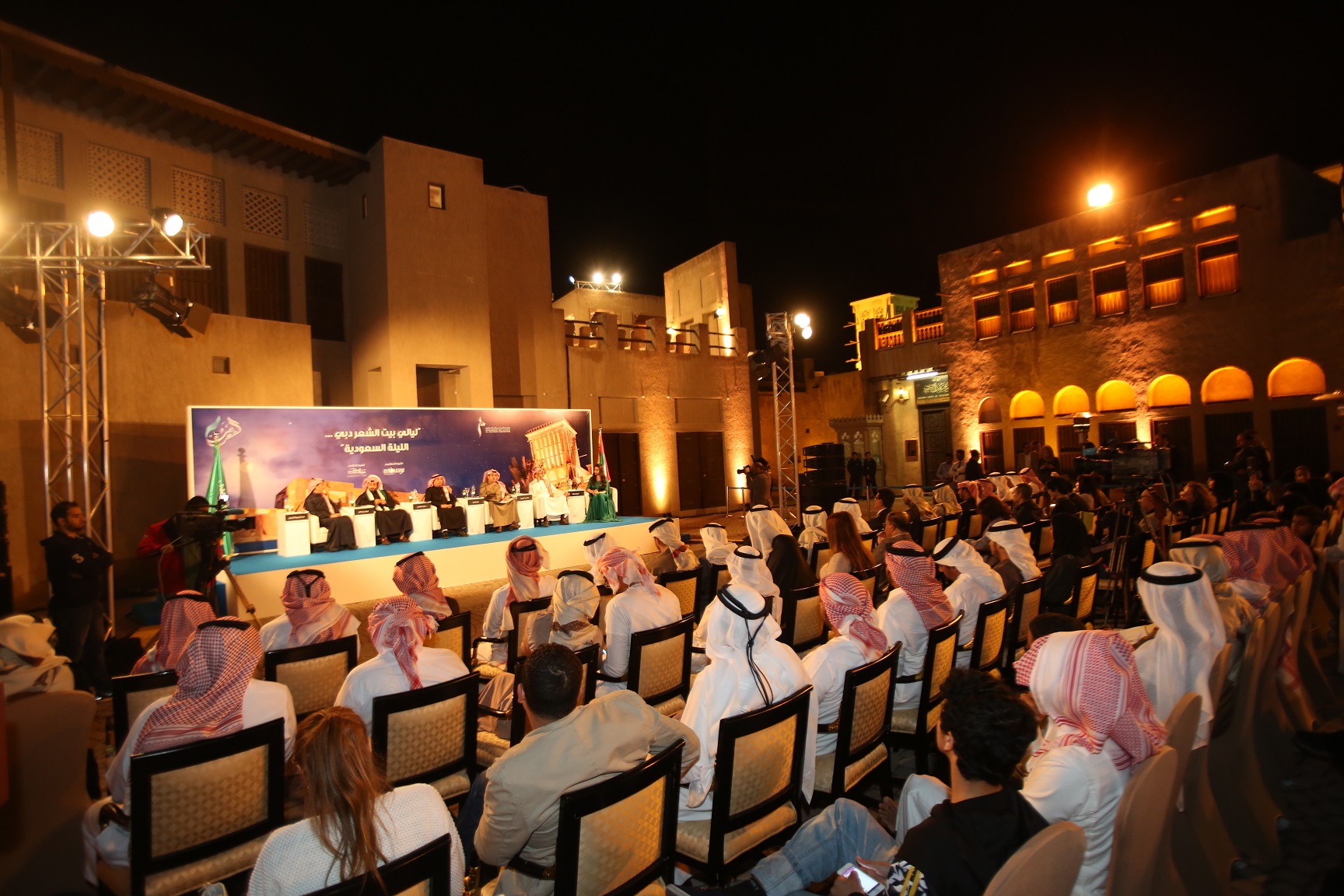 The Dubai-based House of Poetry, an institute affiliated with the Mohammed bin Rashid Al Maktoum Knowledge Foundation (MBRF), held a Twitter debate with contestants from season 8 of the popular TV show “Million’s Poet”.

The event reiterates the House of Poetry’s commitment to promoting poetry, and introducing it to the masses as a means to spread knowledge and facilitate cultural exchange between countries. The debate was met with enthusiasm both in the UAE and abroad, where the audience sent questions to the participating poets about their experience and future aspirations. The public interacted with the poets using the hashtag #HouseOfPoetryDubai, which managed to reach 2.8 million people around the world, with the most popular tweet registering 98,000 views.