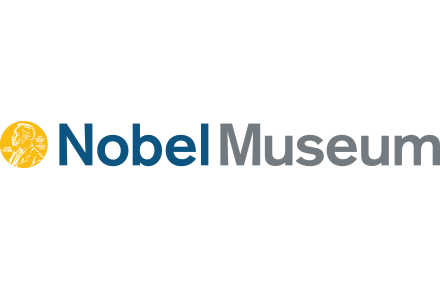 The Nobel Museum highlights the importance and stature of the prestigious Nobel Prize worldwide and the winners’ contributions that have influenced the world as we know it today. The museum allows visitors to get to know the details of the prize, the winners and their achievements. The museum reflects the excellence of Dubai in organizing and hosting quality events that stimulate creativity and innovation concepts in societies and offer great examples of success and determination for future generations.

The museum is also an important knowledge resource and a central pillar of the Foundation’s pivotal role in the knowledge industry for it provides all the necessary elements to promote an attractive and supportive environment for innovation and innovators. The Foundation was the first Arab entity to sign an exclusive 10-year partnership agreement with the Nobel Global Foundation, with the aim of organizing the museum in several locations at local and regional levels.

The Nobel Museum has hosted three editions to date, starting in 2015, with each edition devoted to a specific subject in various scientific fields. The first edition was held in 2015 under the theme “Nobel Prize Museum: Ideas Changing the World,” highlighting the importance and stature of the prestigious Nobel Prize worldwide. The event was attended by His Highness Sheikh Mohammed bin Rashid Al Maktoum, Vice President and Prime Minister of the UAE and Ruler of Dubai.