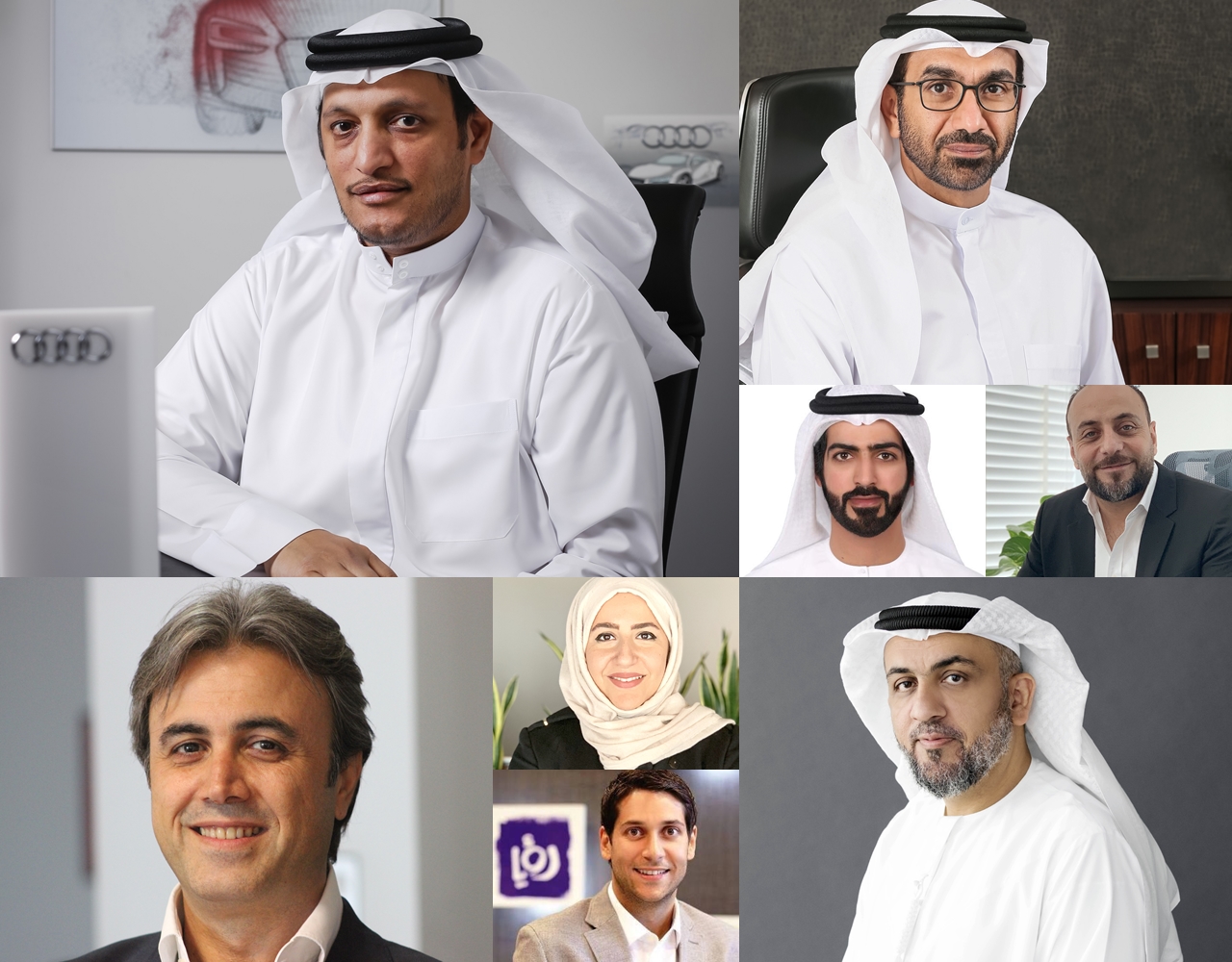 Government and private entities from the UAE, the region, and the world have signed partnership agreements with the Knowledge Summit in the lead-up to its sixth annual edition, held at the Dubai World Trade Centre on November 19 and 20, 2019.

His Excellency Jamal bin Huwaireb, CEO of the Mohammed bin Rashid Al Maktoum Knowledge Foundation (MBRF), the entity organising the Summit, said: “These strategic partnerships that the Knowledge Summit has signed with a prominent group of government entities and private companies in the UAE and the world will be a boon for the event, paving the way for the Summit to achieve its objectives and embed knowledge in the heart of all sustainable development plans. They will support the Knowledge Summit as it moves forward with proposing a complete set of solutions and tools that empower countries to carry out sustainable development programmes across various sectors.”

For his part, Dr Yousif Al Ali, CEO of Dubai Taxi Corporation, noted: “We take pride in our partnership with the Mohammed bin Rashid Al Maktoum Knowledge Foundation, and in our sponsorship of the sixth annual Knowledge Summit – the region’s foremost knowledge event. Our support for the Summit stems from our firm belief in the important role that knowledge plays in building societies and developing nations. We reiterate our commitment to collaborate closely with the Foundation, and support all initiatives and events it organises around the world, which reflects Dubai Taxi Corporation’s dedication to supporting all efforts and plans to empower the generations of the future.”

Meanwhile, Hesham Abdulla Al Qassim, Vice Chairman and Managing Director of Emirates NBD, said: “Emirates NBD is committed to supporting the UAE Government’s efforts to build a sustainable, knowledge-driven economy and society that encourages the development of innovative solutions to present and future challenges facing global leaders. We are pleased to sponsor MBRF’s Knowledge Summit 2019, an event that has consistently played a pivotal role in ensuring that the UAE remains at the forefront of the knowledge revolution in the Arab world.”

Ali Saif Al Nabooda, General Manager of Al Nabooda Automobiles – Audi, stated: “We are very proud to be working with the Mohammed bin Rashid Al Maktoum Knowledge Foundation for the fifth consecutive year to help organise this conference. We, at Audi Al Nabooda, believe that a nation’s true wealth lies in its ability to provide knowledge and make it accessible to as many people as possible.”

On a similar note, Bashar Kikoloff, General Manager of Aramex in the UAE, said: “We are proud to be sponsoring the sixth edition of the Knowledge Summit, and of our ongoing partnership with MBRF. This year’s event comes in line with our continuous efforts to promote sustainable development in the communities we operate in, where all our sustainability initiatives are centred around environment, youth education and women’s empowerment.”

For his part, Mohamed Al Hammadi, Editor-in-Chief of Alroeya newspaper, said: “Since its launch in 2012, Alroeya newspaper has been committed to spreading knowledge among Arab youth. We believe the Knowledge Summit’s core values resonate with Alroeya’s objectives to educate our young generations and edify them regarding prominent global challenges, such as poverty, hunger, inequality, and climate change. Furthermore, we are dedicated to promoting innovation, sustainable consumption, and the development of communities.”

Fares Sayegh, General Manager of Roya TV, explained: “As a market leader in the Jordanian and Palestinian media industry, Al Roya TV is always keen to support all efforts aimed at empowering future generations. We look forward to a long and fruitful partnership with the Mohammed bin Rashid Al Maktoum Knowledge Foundation in the future.”

Imad Bassil, General Manager of Fujairah TV & Radio, asserted: “Fujairah TV & Radio are proud to be sponsoring the Knowledge Summit for the second consecutive year. We consider the Summit to be a comprehensive forum that raises important questions and promotes dialogue on crucial topics that benefit society as a whole.”

Commenting on the sponsorship agreement, Fahad bin Jassas, Director of Communications and Public Relations at Al Dafrah TV, said: “Supporting a prominent knowledge event such as the Knowledge Summit fulfils an important requirement for a media organisation to be truly development-driven. It is an opportunity to interact with the public, engage them, and relay their ideas and suggestions throughout the Summit’s discussions and sessions.”

For her part, Khuloud Al Omian, Editor-in-Chief at Forbes Middle East and CEO of Arab Publisher House, noted: “Our association with the Knowledge Summit comes from our belief in the fundamental role that knowledge plays in building and developing today’s societies. Forbes Middle East is always keen to play an integral role in empowering future generations, and we look forward to cooperating with MBRF in nurturing a knowledge-based economy.”

Meanwhile, Nashaat Mohamed Mohamed Ahmed Eldeehy, Chief Executive Officer of TeN TV, said: “As a market leader, TeN TV is dedicated to supporting all efforts that seek to empower future generations, and we look forward to further cooperation with the Mohammed bin Rashid Al Maktoum Knowledge Foundation in the near future.”

On a similar note, Maan Bou Dargham, General Manager at Quill Communications, explained: “The Knowledge Summit plays an integral role in charting the way forward for sustainable development through knowledge. We have been associated with MBRF for over a year, and we strongly support the Foundation’s initiatives aimed at creating knowledge-based societies in the Arab world and beyond.”

Meanwhile, Nadine Samra, Chief Business Officer and Digital-OTT at Weyyak.com, said: “It is exciting to be able to work closely with like-minded organisations that share our willingness to provide future generations with empowerment and the capabilities to prosper. We reaffirm our commitment to working with the Mohammed bin Rashid Al Maktoum Knowledge Foundation and supporting its local and international initiatives.”