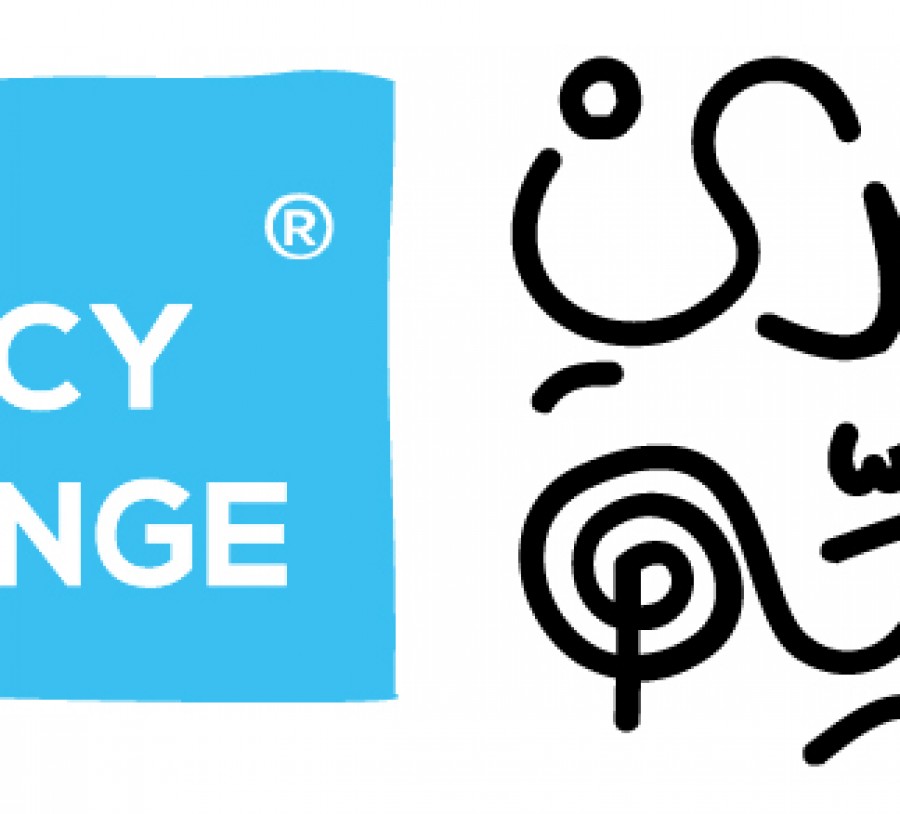 The Mohammed bin Rashid Al Maktoum Knowledge Foundation (MBRF) has wrapped up the evaluation process for entries into the first round of the “Illiteracy in the Arab World” Challenge, with plans to announce the winners at the Knowledge Summit 2018, taking place on December 5-6 at the Dubai World Trade Centre.

The Challenge attracted a host of outstanding projects and initiatives that seek to eradicate illiteracy, in addition to a number of influential figures who have made tremendous contributions to fighting illiteracy and spreading knowledge around the world.

MBRF’s CEO His Excellency Jamal bin Huwaireb noted that illiteracy is an issue that affects numerous Arab societies and whose negative consequences have been exacerbated in the last few years by the tensions and violence plaguing several countries in the region. It is a problem that calls for a swift and serious intervention from governments to curb illiteracy and promote education, H.E. added.

“The UAE has always been and will always remain a pioneer in launching and implementing grand projects to combat illiteracy in the region and the world,” H.E. bin Huwaireb continued. “This echoes our wise leadership’s firm belief in the importance of education in building societies, ensuring their sustainability, and providing a high standard of life for all their members. The Challenge complements these efforts and seeks to curb illiteracy, which now affects more than 30 million people under the age of 18 in the Arab world – bringing the illiteracy rate in our region to 17%.”

“This is a significantly high rate when we take into consideration the sweeping technological advancements around the world, which have widened the gap between societies with high rates of education and others where illiteracy is worsening. This calls for greater collaboration to find innovative solutions,” the MBRF CEO concluded.

For her part, Siham Al Falahi, Head of the “Illiteracy in the Arab World” Challenge Team, said that the Challenge seeks to make up for the traditional education opportunities certain individuals missed out on; it is an instrument to combat this serious issue plaguing the entire region, in addition to narrowing the gender education gap.

The project aspires to help the youth and adults alike to develop their knowledge and skills, improve their qualifications, enrich their culture, and upgrade their social and economic wellbeing. Contestants in the Challenge are evaluated based on the number of individuals they were able to educate. Furthermore, the beneficiary that manages to achieve the most progress over the course of the year will also be eligible for the Award.

According to statistics from the Arab League Educational, Cultural and Scientific Organisation (ALECSO), the illiteracy rate among those aged 15 and over reached 21% in 2018, compared to the global average of 13.6%. The rate risks further increase in light of the conditions surrounding education in certain Arab countries.

Statistics reveal that illiteracy among Arab males reached 14.6%, while 25.9% of Arab females were illiterate. In 2016, the Arab world was home to nearly 65 million illiterate individuals; the elevated rate is the result of early marriages, broken families and divorce, economic hardships, poverty, and unemployment.