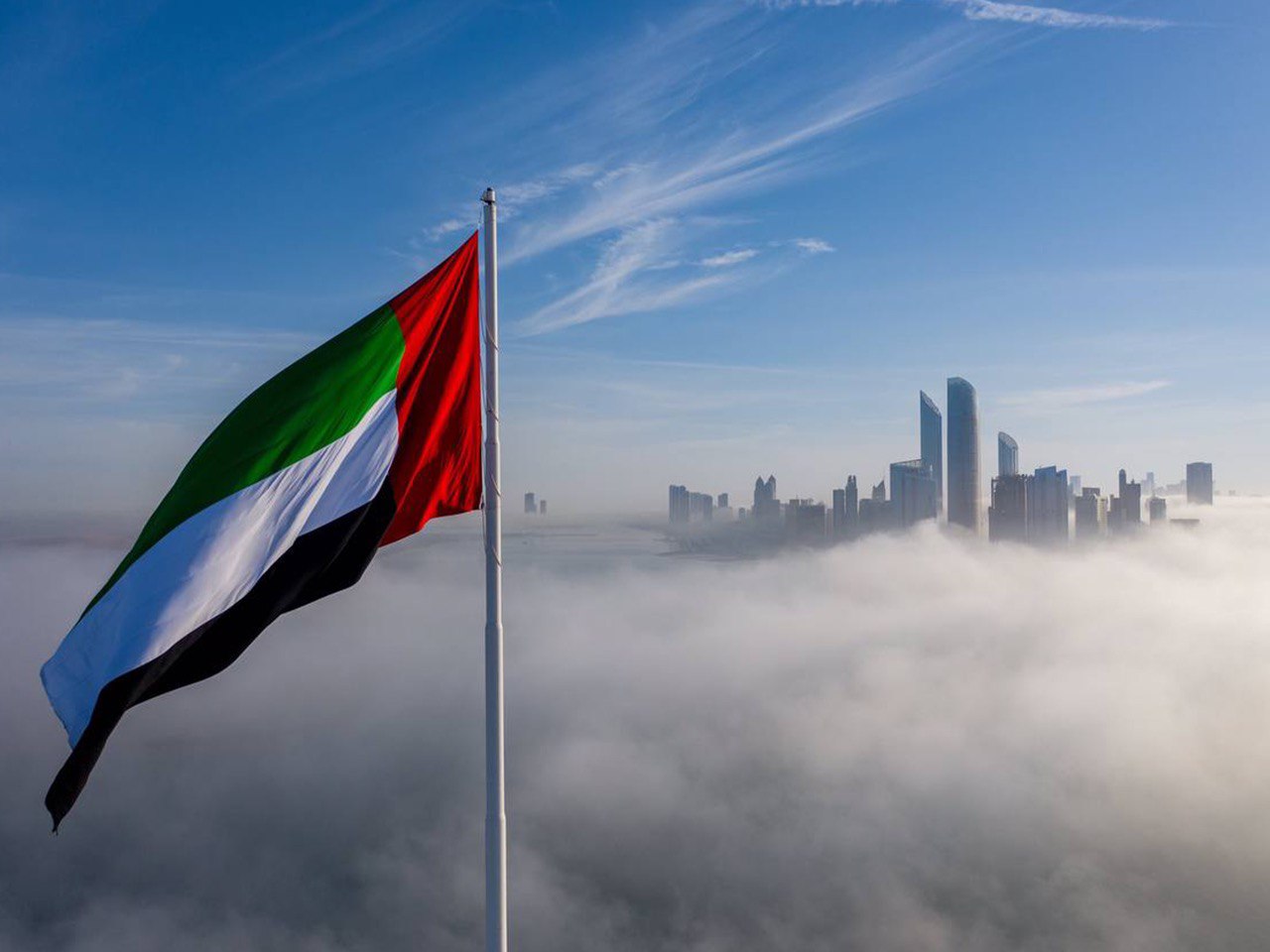 June 30, 2022 – The Mohammed bin Rashid Al Maktoum Knowledge Foundation (MBRF) and the United Nations Development Program released ‘The Future of Knowledge: a Foresight Report,’ which identified the UAE as one of the best prepared countries to handle risks and challenges in the future. The country was listed alongside the USA, UK, Switzerland, and Australia.

The report, which was released in conjunction with the Knowledge Summit in mid-March, indicated the study of 40 countries, including seven Arab countries, revealing significant differences in each nation’s transformational capacity and readiness to face risks. The report noted that the transformational capabilities are on the rise and that while low-income countries in the African, Arab, and Central Asian regions are the least prepared, high-income countries, particularly those that are members of the Organization for Economic Cooperation and Development, are the best prepared.

The report further stated that the readiness of countries in the face of health, environmental, and technological risks in the future, which were covered in the study, is highly dependent on knowledge environments and the ability to leverage and develop skill sets in the population. According to the report, a nation's readiness to handle risks depends on the efficiency of its workforce in terms of skills and advancements in fields of knowledge, which include education, research and development, innovation, science and technology, economics, and the enabling environment.

Furthermore, the study revealed that the capacity of innovation and cooperation are essential in developing a country’s ability to invest in its knowledge dimensions and workforce. The transformational capabilities also have a major role in enabling countries to adapt, transform, and comprehensively change their structural characteristics, such as the ecological environment, economic systems, and social structures, in response to risks in the future.

As per the study, there is a significant gap between the ability of nations to understand, adapt, and transform following shocks and turmoil. This requires policy makers, the private sector, and civil society to actively invest in opportunities and possibilities that enhance the transformative capabilities of their countries and explore areas of synergy by developing collective initiatives that help unlock countries’ full potential. It is also learnt that transformational capabilities play a major role in a world where challenges are becoming increasingly complex and interconnected, as countries identify risks, adapt, and undergo constant transformation.

The report goes on to explain the results of the analytical study, that indicated how most countries were not adequately prepared to face future turmoil, putting a heavy burden on their economic, social and political, as well as ecological systems. This makes it difficult for countries to ensure sustainability of services in the fields of education and health, which will further affect the path towards achieving the goals of sustainable development. Moreover, the study also confirmed that countries tend to rely on existing traditional models that often lack flexibility, which weakens their ability to develop transformational capabilities to tackle risks, which was evidenced in the way countries dealt with the Covid-19 pandemic and climate change issue.

The Mohammed bin Rashid Al Maktoum Knowledge Foundation, in collaboration with the United Nations Development Program, launched the third edition of ‘The Future of Knowledge: A Foresight Report,’ during the seventh session of the Knowledge Summit at Expo 2020 Dubai on March 14 and 15. The report is a leading analytical study that reviews the knowledge landscapes of the future, and differences between countries’ transformational capabilities in relation to key global risks, providing new insights on the capabilities of countries to address risks in the future, and support national leaders in ensuring resilience.