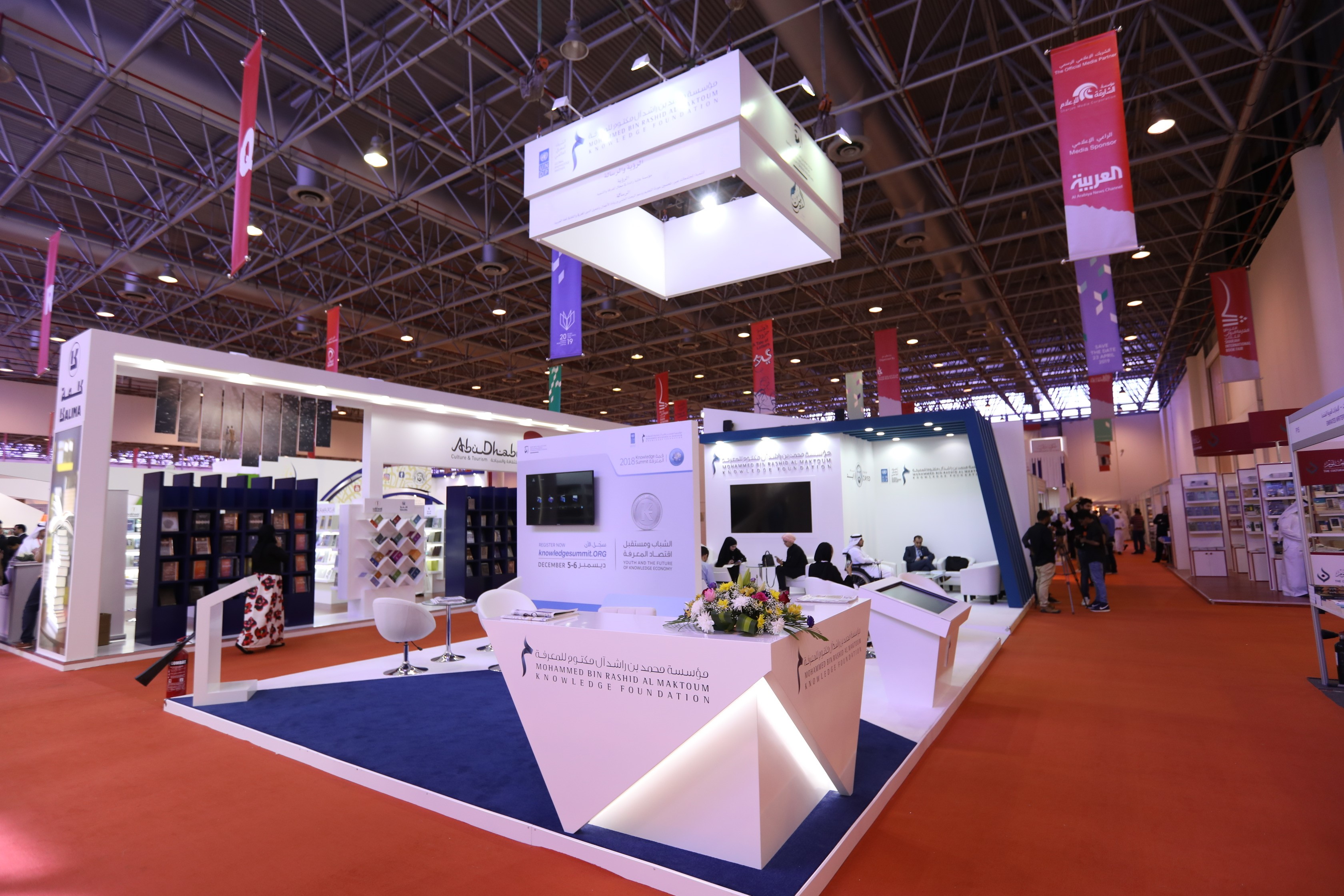 The Mohammed bin Rashid Al Maktoum Knowledge Foundation (MBRF), has kicked off its participation at the 37th Sharjah International Book Fair (SIBF), which runs until November 10, 2018, at Expo Centre Sharjah.

The Foundation seeks to shed light on its cultural initiatives and projects, in addition to showcasing some of its Arabic and translated publications and arranging meetings and partnership agreements with Arab and international publishing houses and content creation and distribution firms.

MBRF’s CEO His Excellency Jamal bin Huwaireb asserted that the Sharjah International Book Fair is an exceptional cultural occasion that has carved a prominent spot for itself on the world’s culture and knowledge calendar. With its activities and events, the Fair promoted creativity, innovation, and the dissemination of knowledge, offering insight and knowledge to its visitors who represent all segments of the community, H.E. explained.

H.E. bin Huwaireb went on to express the Foundation’s commitment to participating in the grand event every year, to showcase (MBRF) main projects and publications, as well as to hold a series of cultural events with renowned authors and intellectuals, and meet with various publishers from the Arab world and abroad.

At this year’s edition of the Fair, MBRF will be issuing a number of works published by the Dubai International Program for Writing, during the Short Story, Translation and Novel workshops. Many novels are slated to be released during the Novel Workshop, including: “Bahar Sarah” by Moodi Al Taweel; “Bint Mariam” by Jameela Jumaa; and “Cold and Peace” by Ali Al Jeeran.

The Foundation will also be launching a number of books from the Translation Workshop, including “How to Generate Ideas”, translated by Lubna Burhema; “On Tolerance”, by Lena Taraqji; and “Tolerance Among the Virtues”, translated by Osama Munir.

Last year’s edition of the Sharjah International Book Fair welcomed 1,650 publishing houses from 60 countries, who exhibited more than 1.5 million titles. The Book Fair hosted 393 authors and intellectuals from 48 countries around the world, taking part in more than 2,600 activities over the course of 11 days.